The brief was to create a new ad campaign to feature throughout capital city bus and train transit advertising.
Two campaigns were developed – the ‘YOLO’ campaign and the ‘you’ve reached your destination’ campaign.
The promotions took advantage of current trends in youth culture and the recent addition of YOLO to urban dictionaries and slang, and as a play on GPS messaging.

Artwork was created bold and bright to attract commuters in a usually drab and busy environment – encouraging travellers during peak hour to dream of an escape and book a holiday. 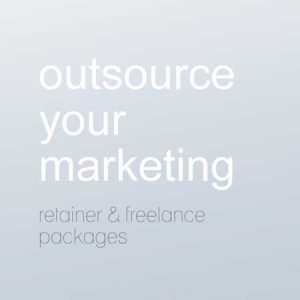 Some of our recent work 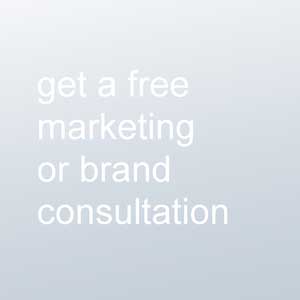